WHAT IS THE NHVR?

The National Heavy Vehicle Regulator (NHVR) was created to encompass all State Heavy Vehicle Law under one roof. The NHVR looks after one rule-book for heavy vehicles over 4.5 tonnes gross vehicle mass. State and territory police, and authorised officers are appointed to enforce heavy vehicle offences under the Heavy Vehicle National Law (HVNL). Until recently, each state used their own legislation for controlling heavy vehicles on their roads. This created multiple complications when drivers worked near state boarders, as they would have to re-configure their trucks before crossing. The NHVR puts a stop to this, to a degree.

CPAA and NHVR Working Together

Over the last eighteen (18) months the CPAA has collaborated with the NHVR team, assisting them with regulations and decision-making. Now in the final stages of completion, the CPAA would like to thank the NHVR for their work, saving approx. 42 million AUD per year with the new system. We hope all pumpers find it easier to cross boarders and configure their trucks in the future. 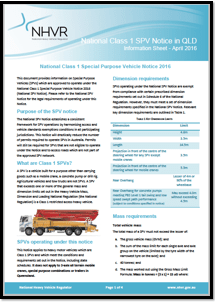 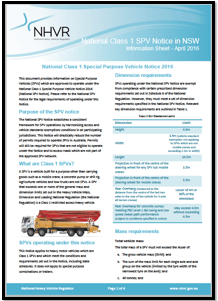 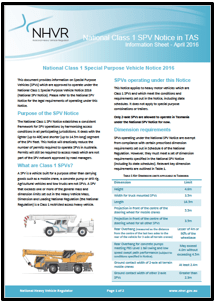 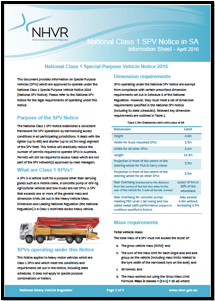 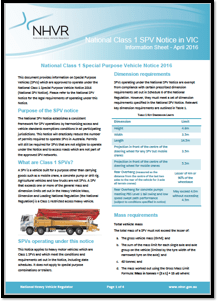 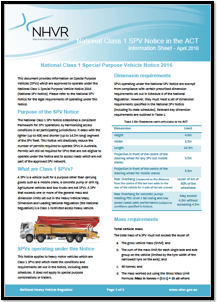